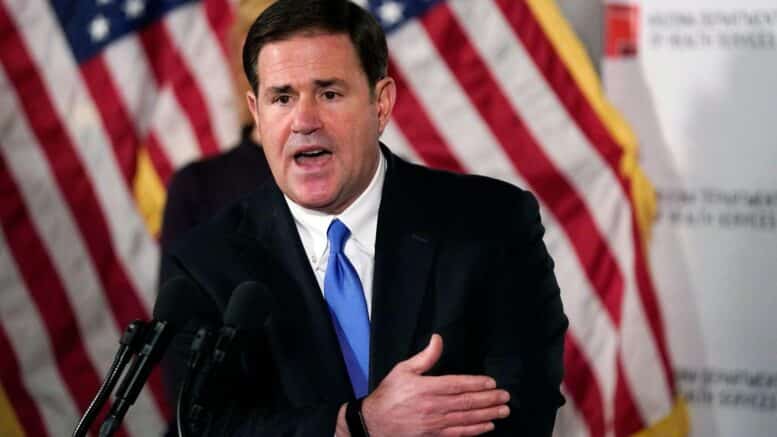 The total fund of $163 million will be distributed among the district schools with mask mandates excluded. The eligible schools will be receiving funds through grants from the Federal Department as a part of Covid Relief Money.

The government has passed out guidelines that have to be followed by the district schools in order to receive the grant’s money. The school districts must be open for in-person learning as of August 27. They have to follow all the laws i.e. the special Covid guidelines set by the government including the ban on School Maks Mandates. Ducey has himself signed into the law in the last June month.

The governor has released a statement where he has described everything about the students and their parents and how they will have to deal with all these situations to make their future bright.

According to his official statement, parents have to decide what should they do as they have full control over their children. They are in the driver’s seat and they have to choose the right path to drop off their kids. All the safety encouragements are encouraged by the schools and the Governor himself.

Ducey believed that the compulsion of wearing a mask is put extra stress on students. Why do they have to wear masks when there is no Covid around? “These grants acknowledge efforts by schools and educators that are following state laws and keeping their classroom doors open for Arizona’s students.”

We all know the importance of wearing masks and how they can protect us from getting infected with Coronavirus. The positive cases are rapidly increasing across the nation. To reduce the spread of the coronavirus, the government has imposed special Mask Mandates on schools and education institutes.

Schools and other education institutes that are open for in-person education have to follow the special Covid guidelines including the mask mandate. Wearing a mask throughout the day is not a good idea that Ducey believes and for that reason, he wants to eradicate this law from the school districts.

Several Arizona School Districts have imposed this Mask Mandate law despite the law that prohibits them. They believe that the current mandate is legal and the new one will be up in mid-September. So the school districts won’t be able to apply for the grant if they follow the previous Mandate released by the government. They have to take an extra step to receive the grant’s money.

Negative Feedback From the Authorized Persons

In response to the grant funding exclusions, US Rep. Greg Stanton, an Arizona Democrat, wrote an open letter to Treasury Secretary Janet Yellen asking that agency consider withholding the federal Covid relief money from the state. 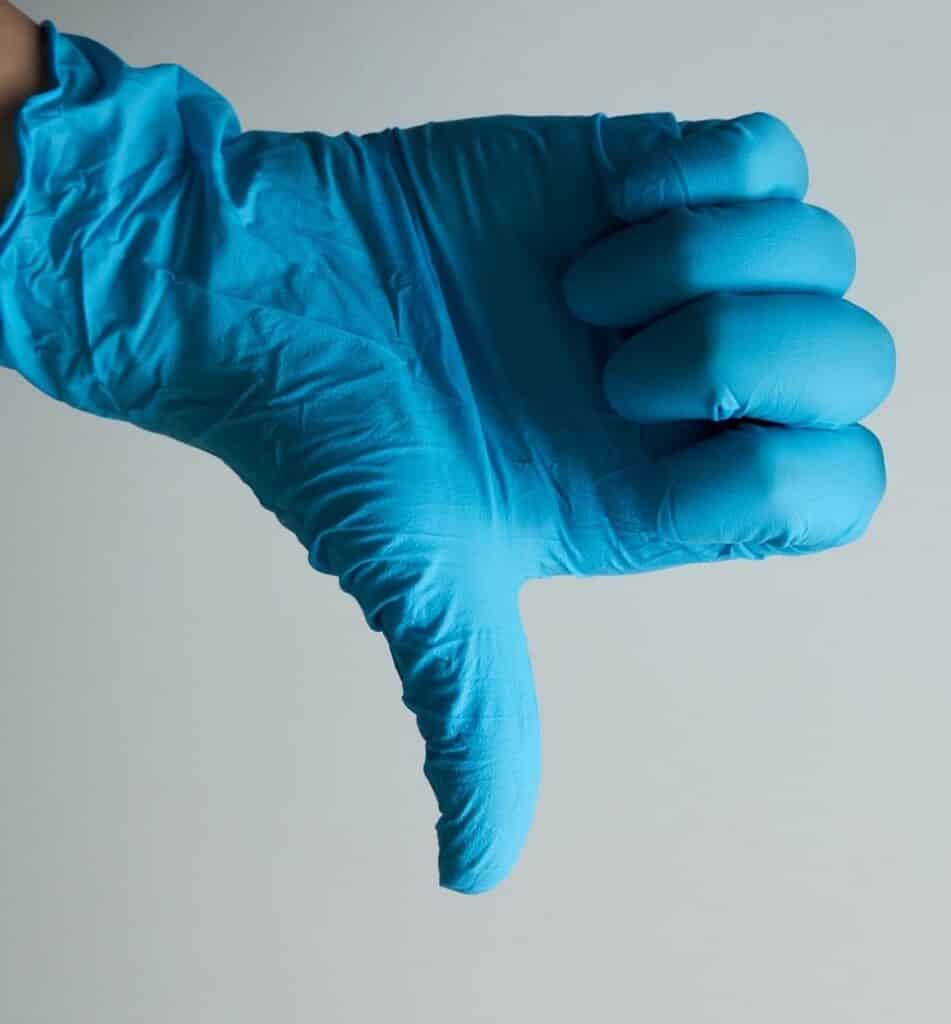 Negative Feedback from the Authorized Persons

Stanton wrote in a response to Ducey’s new law, “This deeply irresponsible plan appears to violate the plain language of the law as written by Congress as well as the guidance issued by the Department of the Treasury. These funds are not intended to be used for policies that undercut scientific research to pursue purely partisan ideological priorities.”

He further said that Ducey has to make it clear that if he keeps on asking school districts to follow the new law, they will start losing the funds from the available resources. Arizona will not be able to receive the funds that they are going to spend on this reckless proposal.

The available grant’s money must be distributed among all the schools as per the law. There should not be any laws for schools that want to provide education with utmost safety for the students who are going to visit the school for learning.

In addition to this, Ducey has also announced a new grant program for students. Students who want to go to the schools that have imposed the compulsory mask mandate will receive the grant’s money for education expenses such as transportation and buying of sanitization things. This new program is also funded by the Covid Relief Money.