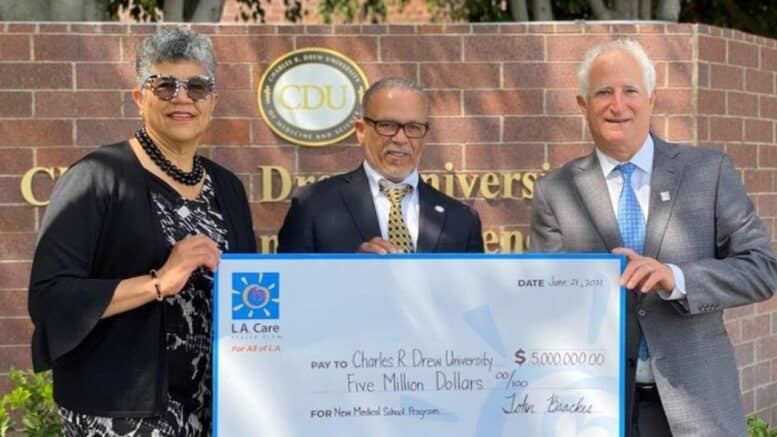 Charles R. Drew University of Medicine and Science receives $50 Million as a grant by California. As per the official statement, the university receives grants to diversify the healthcare industry. Furthermore, the report says the allotted money will be used on a new four-year degree program.

The new four-year program will be a partnered program between the Charles R. Drew University and the David Geffen School of Medicine at UCLA. The University aims to use the funding for the research program and for increasing the number of black doctors in the University. 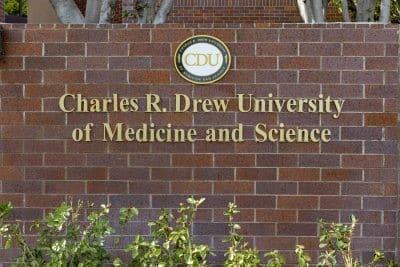 CDU President and CEO Dr. David Carlisle said in a statement, “We are deeply appreciative of this support from Governor Newsom and the state Legislature. With this funding, CDU aims to increase the number of Black doctors practicing in the state of California by more than 30% and the number of Latinx graduates by nearly 20%.”

Surprisingly, the University has already planned out things about its new four-year program. The University will utilize the funds for the training program starting from 2023 to 60 students. This will be an annual program where 60 students will be added every year.

Due to an ongoing pandemic, the committee has decided to make their new structure a well-planned one where students can get the best of education. The new building will be featuring multiple classrooms, online education, virtual and standard anatomy laboratories, staff rooms, offices for faculties, and many other facilities that make the education or the training of the program easy to understand.

Being a reputed Health Professions University, this new program will further enhance its reputation and also make it look attractive. Students will have more options than the existing ones to pursue their careers. This fund will definitely change the way how they want to expand their profession. 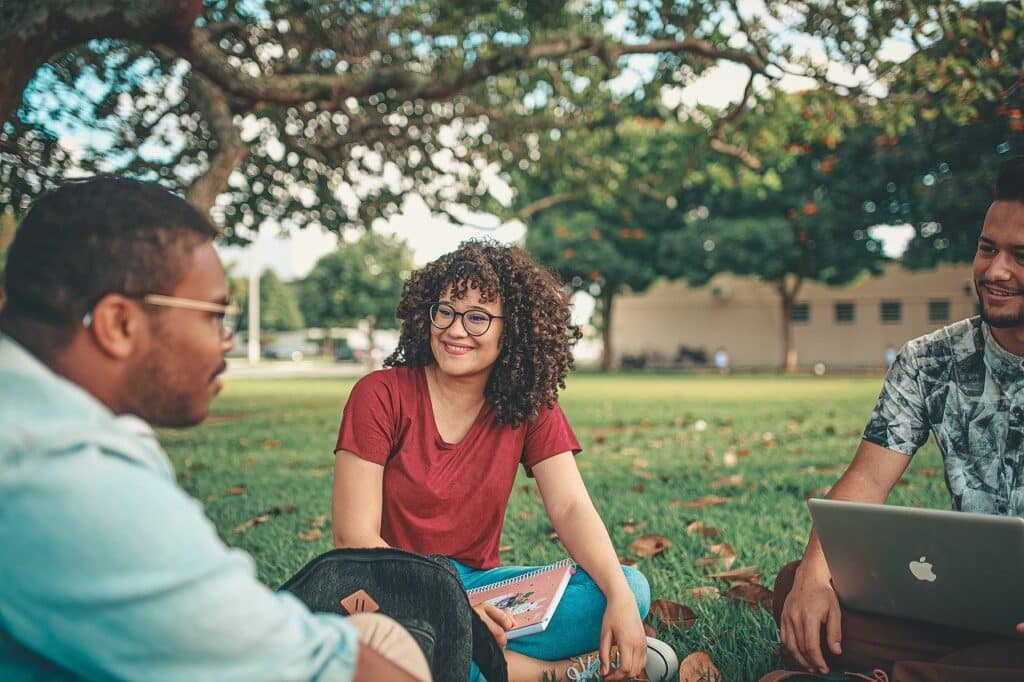 This will provide additional resources and all the other things that are essential for the training of healthcare professionals. Medical and Healthcare Professionals who perform their duties in different areas can get the best of resources so that they can provide the needed help and treatments more quickly.

The funding was first approved in June by the State Legislature. As noted above, the Charles R. Drew University is partnering with the David Geffen School of Medicine at UCLA. This School has trained 28 students every year since 1979. This will be a new four-year program that will be managed by these two Universities with the help of the funds received through the Legislature of California. 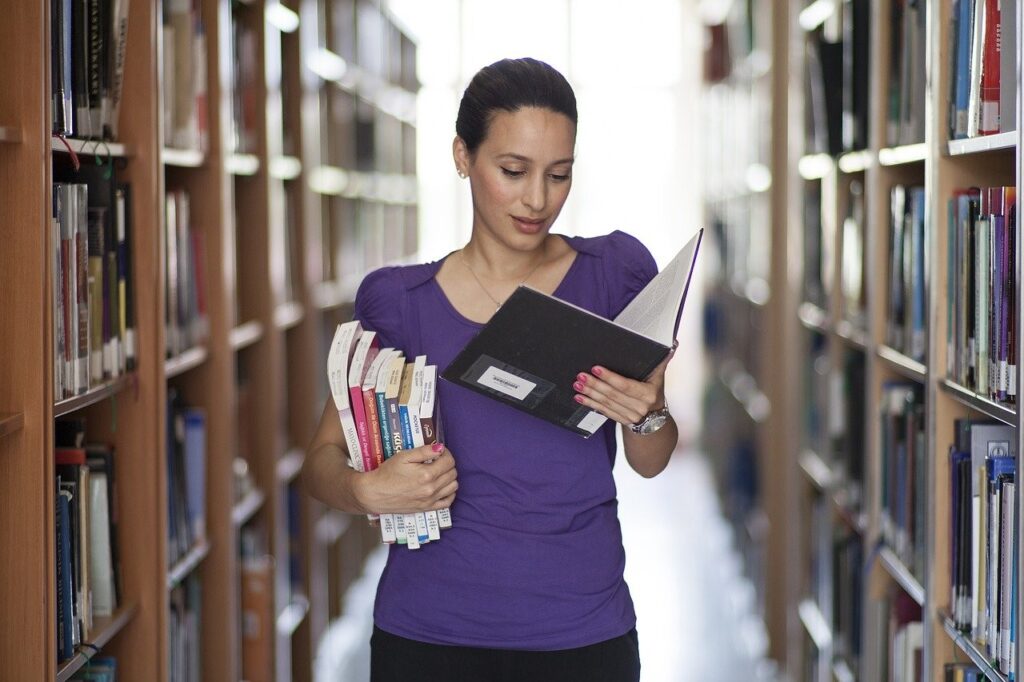 The new building will be dedicated to this new four-year program. However, the same building will have common spaces for the students of the entire university and schools. These spaces will be utilized for common programs such as seminars etc.

Just like the CDU, many other Universities have received such grant money to strengthen their services. The Tuskegee University in Alabama also received $5 Million as a grant from Google. Toyota company has also provided $1.7 Million in donations to several universities in Kentucky.

CDU is a reputed private university. The University is serving as a non-profit education hub for minorities. They aim to strengthen the minorities by providing them with the best of education and other resources so that their communities can grow and help each other in their tough times. The same university aims to provide easy access to healthcare services for underserved populations.