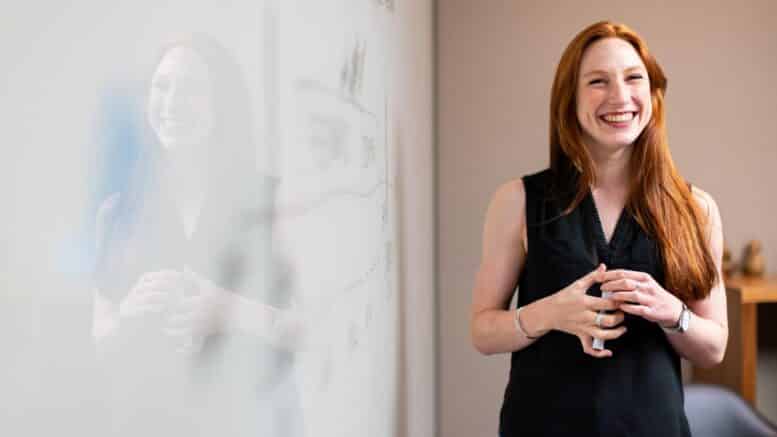 Women’s health is complex and so does the research studies. The research on improving the health of women and searching for different resources is a never-ending process. Women faculties at Yale are eager to pursue their research program on research programs.

The organizations are actively working to improve the overall health of women across the country. These organizations would provide additional funds to women faculties who show their interest in research programs.

Due to a lack of funds, women faculties don’t get the right resources for their research programs. To bridge the gap, the organizations have thought of providing Pilot Grants to researchers at Yale.

Women’s Health Research at Yale was formed in 1998. It was the first and the only organization that determines the data of women’s health. As per their past reports, the majority of women were excluded from clinical trials of new treatments and drugs.

WHRY offered pilot funds to researchers and investigators to fill the knowledge gap for improving the health of women. Since clinical trials don’t show the required results on women’s bodies, this organization has thought of conducting separate investigations of modern treatments and drugs on women’s bodies only.

“The goal of WHRY is to ensure that researchers and medical providers integrate the study of sex and gender and women’s health into the work they are doing,” said Dr. Carolyn M. Mazure, Director of WHRY, Norma Weinberg Spungen, and Joan Lebson Bildner Professor in Women’s Health, and professor of psychiatry and psychology at Yale. 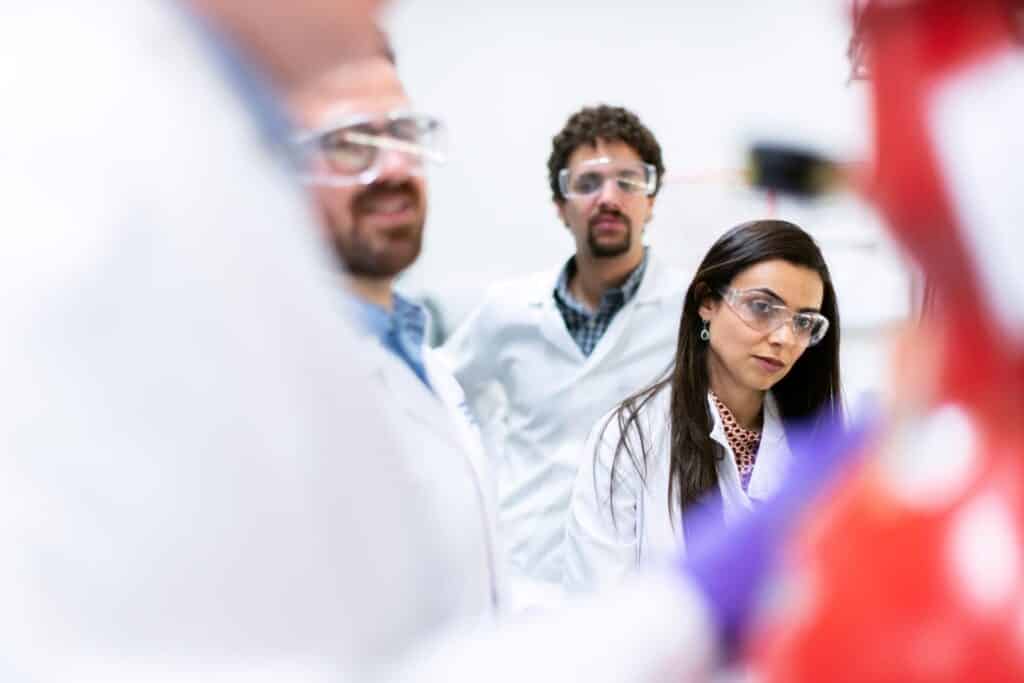 The organization has funded over 100 pilot projects ranging from $30,000 to $50,000. Here’s the list of the projects that have received the pilot grant’s amount:

The organization has recently funded a pilot project conducting a research study to see the effects of SARS-CoV-2 on different genders. The study’s primary focus will be on the effects of this virus on women’s bodies and organs.

Moreover, the organization aims to generate feasibility data. With the collected data, the researchers can file for a large grant of up to $100 million from different organizations. The majority of researchers are Women. This means the center is also trying to empower the team of researchers that are women.

From the allotted pilot projects, over 60% of projects received additional funds for their ongoing programs from different organizations. The researchers always try to collaborate with others when it comes to conducting a serious study on women’s health.

On the other hand, OCR sees things differently. The organization believed that women faculties are less interested in conducting research programs to support the health infrastructure that strengthen women’s health. The study shows some women are also interested in clinical trials and research projects.

As per the recent study, 12% of patents issued in the year 2019 were from women inventors. The data shows a different number when the OCR studies the scenario much deeper. Women faculty are not approaching such organizations. They want to be active in such research programs, but they are unaware of such organizations that can provide financial support for their ongoing research programs.

The team at Yale launched a program named  AmplifyHERScience in 2020. This program was launched to make sure that women faculties receive the maximum number of resources offered by the OCR. The same program was eyeing the $300,000 funds from pilot grants and other development awards.

The members at OCR believe that these are not awards but learning opportunities for women faculty to further study on their ongoing projects. They can be open about their research programs or future projects for which they can get additional funds from the pilot grants.

OCR is partnering with a couple of organizations to make sure that the Women Faculty at Yale receive the maximum help for their pilot projects through pilot grants and awards. These organizations are focusing on improving the health of women through different studies and research programs.