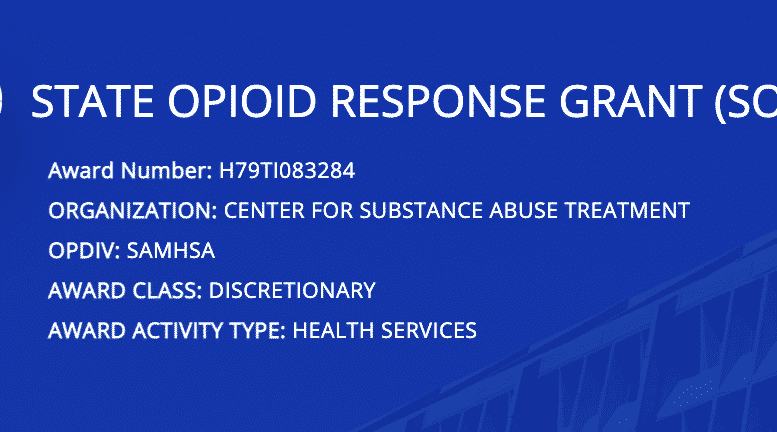 What are State Opioid Response Grants?

The ministry aims to reduce deaths caused by substance abuse and overdose of opioid-related deaths in the country.

The Substance Abuse And Mental Health Services Administration (SAMHSA) designed State Opioid Response Grants which are nothing less than an award to reduce the ratio of deaths due to opioid overdoses and its crisis.

Unlike Urban areas, providing medical assisted services to rural areas are difficult. The people who live in such areas can’t receive proper treatments which increase the death ratio.

Opioids are also called narcotics in medical terms. Narcotics are harmful and for that reason, they are not for sale to the public. However, people can purchase such narcotics from the pharmacy store by showing the prescription from the doctor. 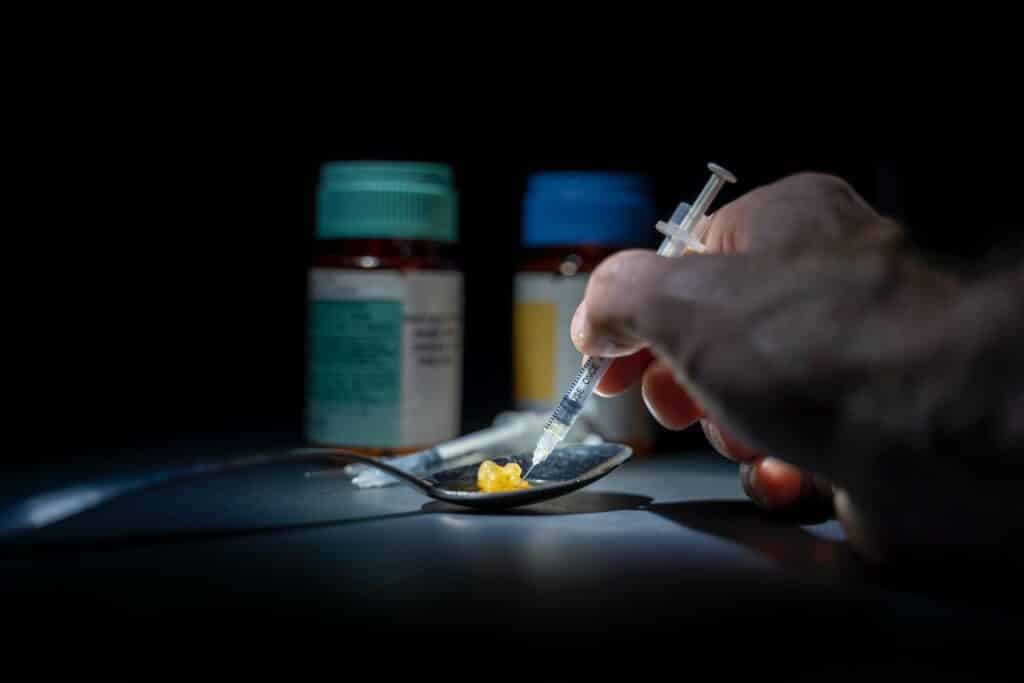 Opioids are effective to reduce pain, but there are many risks associated with them. Regular consumption of opioids can invite life-threatening diseases. They are highly addictive and can cause mental and physical disorders.

The federal department has noticed the side effects of the overdose or regular use of opioids in patients. By analyzing the previous year’s data, they have come to know about the severity of these disorders. As a prompt reply, they have designed State Opioid Response Grants.

The State Opioid Response Grants is a two-year government-funded program that will provide nearly $3 billion in aid to states and tribes across the United States. These funds will be used for the treatment and prevention of opioid use disorders. 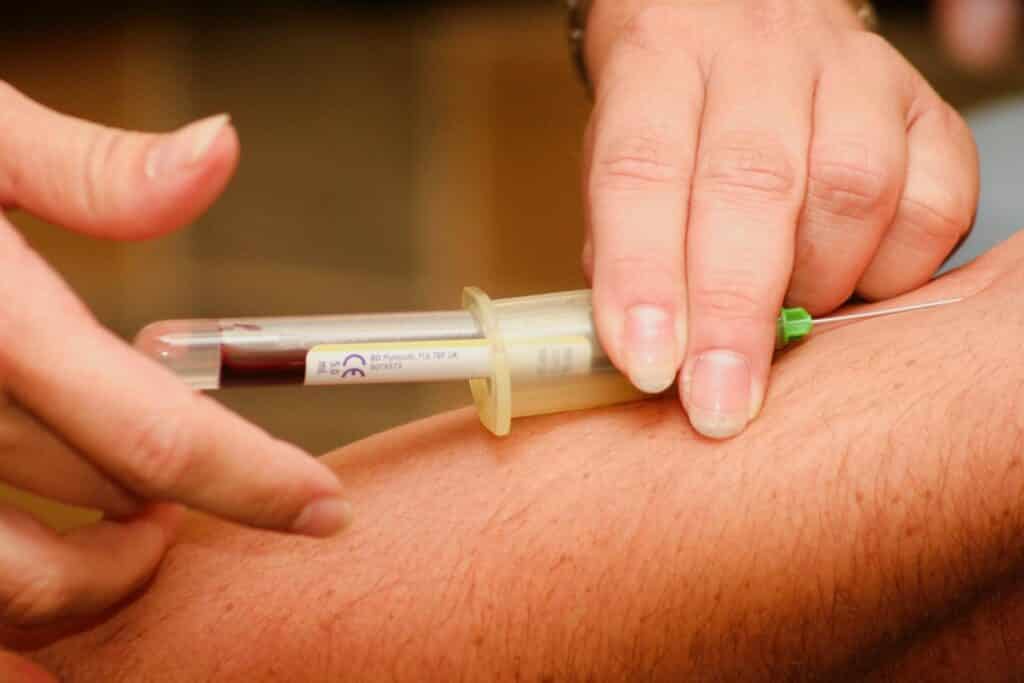 The department has distributed the first year’s fund i.e. $1.5 Billion to the states and tribes across the united states. After a year of its announcement, the data shows a positive result in the number of people suffering from these disorders.

As per the study, there are 0.4 million reduced cases post these grants in a year.

This means the allotted money helps states and tribes to tackle down the opioid disorders due to overdoses and regular consumption of it. 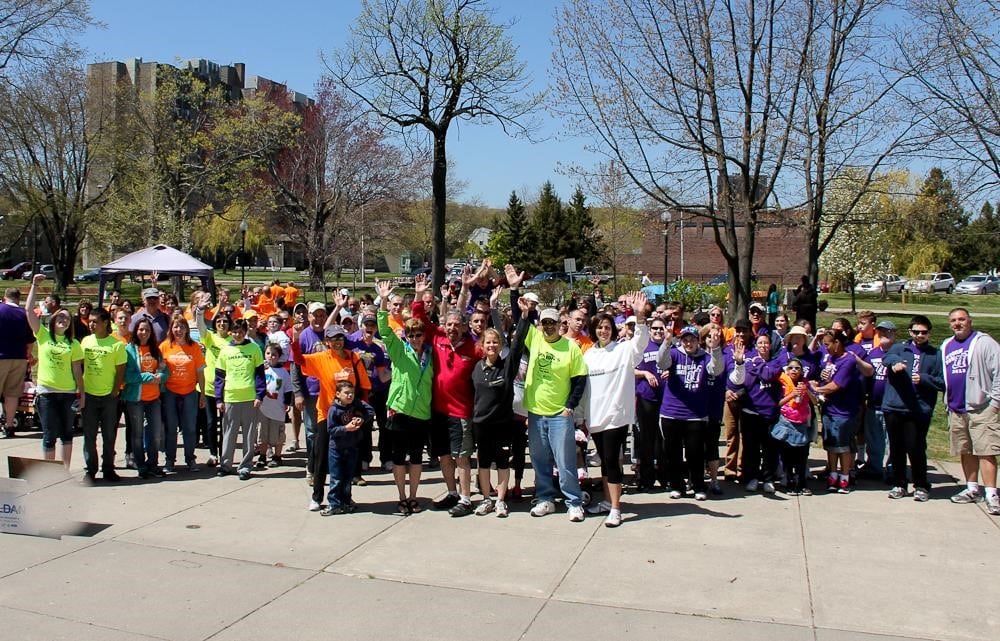 If we talk about the number of clients served through these grants, then the data shows over 79000 clients received the treatment through this funding. The clients receive the medication and other services through SOR and TOR centers.

The data also shows that there has been a 279% increase in clients served compared to the previous year’s data. This shows the positive impact of State Opioid Response Grants.

The State Opioid Response Grants are designed for Tribes and States. The eligibility to receive these grants is limited for SSAs i.e. Single State Agencies across the US. However, Tribes can also apply for the grants as they are also open to receiving the grant money to fight opioid overdose disorders.

How do SOR and TOR Programs Work?

These programs are run by independent agencies that provide evidence-based medications, community support, recovery support services, opioid overdose reduction, and other activities to reduce the deaths caused by overdosage and regular usage of opioids. 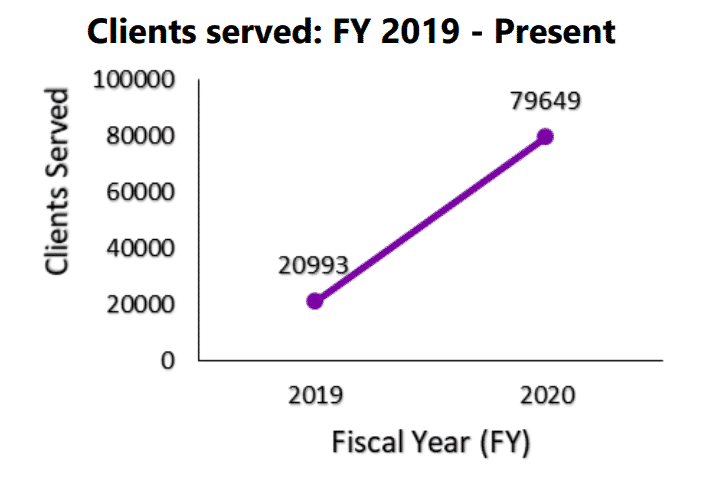 If you want to know more about the State Opioid Response Grants and how these grants have helped the people of the United States in last year, just check out the official report shared by the SAMHSA.

State Opioid Response Grants is a crucial step taken by the Federal Department to make people aware of the risks and side-effects associated with high or regular use of narcotics.

The same programs provide a range of medical services to those suffering from Opioid Overdose Disorders. The government is planning to increase the fundings for these grants in the coming years. The current grant’s tenure is 2 years.

How to get Grants for Prescription Drugs Easily?

Where to get Grants for Laboratory Equipment?