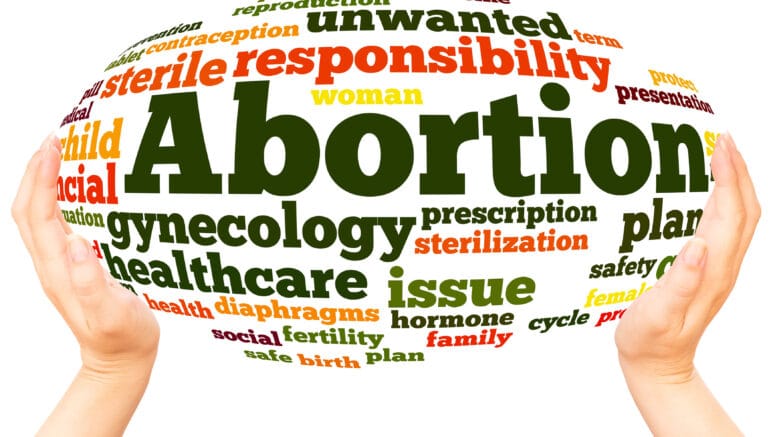 This mainly depends on the US State you currently reside in. Today Medicaid’s coverage for abortion procedures is more and more limited by federal and state regulations as well as other insurance coverage regulations.

In many states, thousands of distressed women in need of abortion services don’t get Medicaid coverage year in year out. It’s so bad in some states that even when the pregnancy is deemed a threat to their life; they still won’t get coverage.

However, some US States go beyond and above these restrictions by the federal government and use State funds to pay for abortions for women enrolled in Medicaid.

What Is an Abortion? 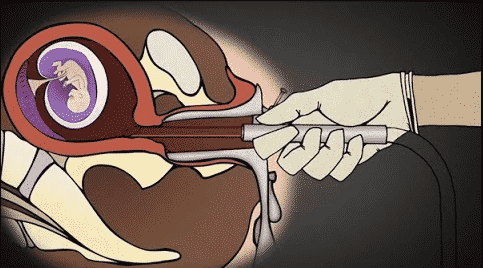 Abortion can be brought on deliberately by artificial methods (Induced abortion) or may happen naturally (spontaneous abortion), otherwise known as a miscarriage.

Spontaneous abortions happen for various reasons, including genetic defects, trauma, disease, or biochemical incompatibility between the mother and the fetus. Sometimes a fetus can die in the uterus but fail to be removed; this condition is known as missed abortion.

Variation of Medicaid’s Abortion Coverage Across US States

Although more than a third of abortion patients have signed up to Medicaid, most of them are still unable to use Medicaid because of the Hyde amendment limitations. Beginning in 1977, the Hyde Amendment barred the use of Medicaid dollars for abortion procedures.

The issue of abortion coverage took center stage in many debates leading up to the passage of the Affordable Care Act (ACA). In addition, it led to renewed statutory efforts at state level to restrict the coverage of abortions by Medicaid.

The District of Columbia and some other thirty-three States only cover abortions in their Medicaid plans if the pregnancy is a threat to the well-being mother or a pregnancy as a result of incest or rape.

The remaining 16 States use their own funds as Medicaid coverage for all Medically necessary abortion procedures. South Dakota violates federal law by restricting abortion coverage to endangerment of the well-being of the mother.

Studies reveal 53% of abortion patients paid out of pocket. Medicaid was second in line, and it accounted for about 24% of nationwide abortion coverage. However, in US States where the Hyde Amendment is followed, Medicaid only paid for 1.5% of abortions in 2014.

In States where the Hyde Amendment is not followed, Medicaid was used by 52% of patients in 2014. In the same year, 89% of abortion patients enrolled in Medicaid and required abortion procedures had their procedures paid for by their insurance.

Applying for Medicaid to Get Abortion Coverage

If you qualify for Medicaid in most US States, you can apply via phone or via mail. But it’s recommended that you report to the office early and apply in person. This is the most efficient way, and it will ensure you are enrolled as soon as possible since time is of the essence.

You should be confident as you apply and know that if you are eligible for Medicaid, you have a right to receive abortion coverage. If you need proof of US Citizenship, then you’ll probably need your Passport or birth certificate.

You should know that federal poverty laws are often used to determine Medicaid qualification. However, in States where Medicaid covers abortion, you can have a higher income than the laws stipulate and still get Medicaid coverage if you’re pregnant.

Suppose you don’t reside in the 16 states that provide Medicaid coverage for abortion, and you haven’t signed up for Medicaid. In that case, you won’t get any coverage unless the pregnancy is a threat to your well-being or the pregnancy results from incest or rape.

Which Abortion Procedures Can Medicaid Pay for?

The abortion pill, also known as medical abortion, is the most common clinically proven abortion procedure because it’s cheap. This technique uses two pills, Cytotec (misoprostol) and Mifeprex (Mifepristone), to terminate a pregnancy.

This procedure can only be performed up to the 10th week of pregnancy. Mifeprex blocks the progesterone hormone, and without this hormone, the embryo can’t attach to the uterus and grow. On the other hand, Cytotec is taken a few days after Mifeprex, and when taken, it causes the uterus to shrink and push out the pregnancy tissue.

There are two kinds of surgical abortion procedures, and they include:

Vacuum aspiration can only be done during the first trimester of the pregnancy or early in the second trimester. You’re given drugs to numb the cervix, and then the physician will insert a tube that will eject the fetus using suction.

In this procedure, an anesthetic is administered to numb the cervix, and then a dilator is used to open the cervix. Next, the physician inserts a thin tube and then connects the line to a suction machine that removes all the uterus contents.

No need to worry; surgical procedures are safe, and they take about 20 minutes. Medicaid has approved clinics and hospitals where surgical procedures can be done. The hospital or clinic will give you instructions, and you can go back home once the process is complete. The clinic can schedule a follow-up appointment with a general physician or a gynecologist.

All in all, having abortion expenses covered by Medicaid offers a calming effect to what is already a very nerve-racking process for many. Therefore, you need to confirm what the laws in the state you reside in stipulate with regard to abortion coverage. If you’re covered, you can visit your local Medicaid office and, if not, consider other third-party options.