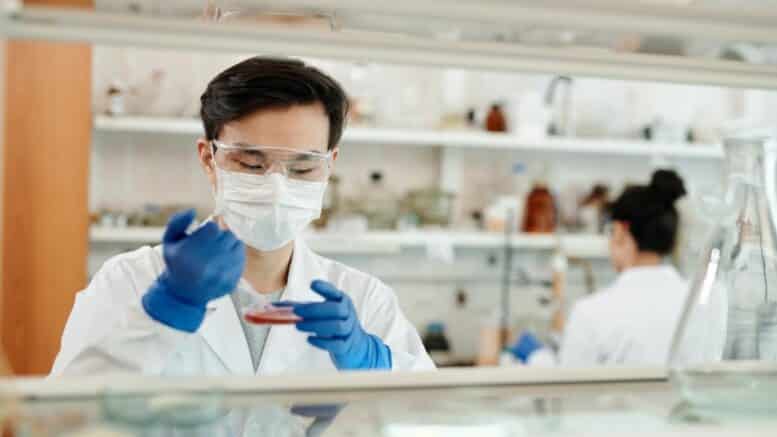 What is the NIH

What is the NIH (National Institutes of Health)? Overview

The National Institutes of Health, NIH for short, is the leading agency of the US Federal government. It is aimed at research into public health and biomedical advances.

Let’s take a quick look at some of the important aspects of the NIH.

In 1930, the Ransdell Act brought about the foundation of the National Institutes of Health. Hygienic Laboratories, part of the Marine Hospital Service, was renamed NIH. In 1937, the NIH took over the remaining Division of Scientific Research, which was earlier its part. The Division of Scientific Research was formed in 1901 and included the Hygienic Laboratories and other research offices which came under the Marine Hospital Service.

The NIH moved to its Bethesda, Maryland campus in 1938. Over the next 20 years, Congress began increasing funding to the NIH, along with other similar institutes which were created within the NIH for specific research programs. In 1948, the name was slightly changed to National Institutes of Health.

The NIH conducts intramural research at its main campuses, including Bethesda, Maryland and Rockville, Maryland as well as adjacent communities. 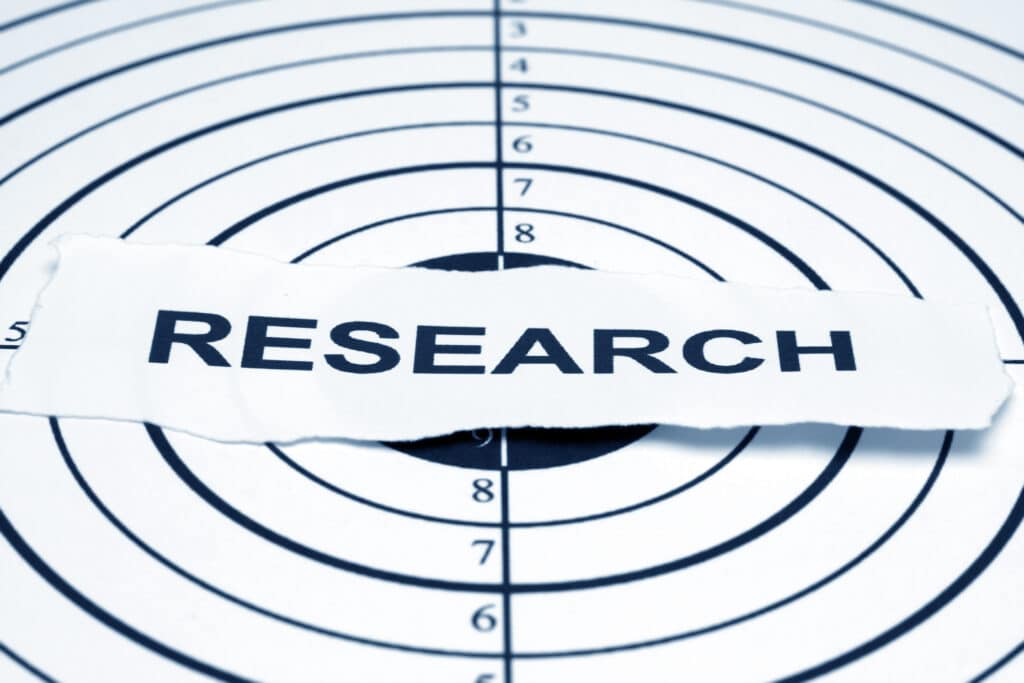 What is the NIH – Research

The National Institutes of Health has helped support research studied by numerous scientists since 2017. Out of these, around 153 scientists have received the prestigious Nobel Prize and more than 194 scientists have been awarded the Lasker Award.

Let’s take a closer look at some of the most essential research studies supported by the NIH:

In 2011, the extramural funding made up around 50,000 individual grants and was offered to more than 35,000 researchers from more than 3,000 separate institutions.

As of 2018, the NIH steadily increased its grant funds and successfully disbursed around 47,000 grants to more than 2,700 organizations. The institute has spent billions on genetics-related research, prevention research, cancer research and biotechnology.

What is the NIH? Notable NIH Achievements

Since its founding, the NIH intramural research program has been pivotal in numerous scientific and medical breakthroughs, such as:

The National Institutes of Health (NIH) has achieved its objective of promoting research into healthcare and biotechnology down these years. It has helped thousands of institutes and researchers in discovering aspects of illnesses and innovative treatment methods for numerous ailments and disorders. The NIH remains the primary aim of funding for thousands of researchers in the United States today.