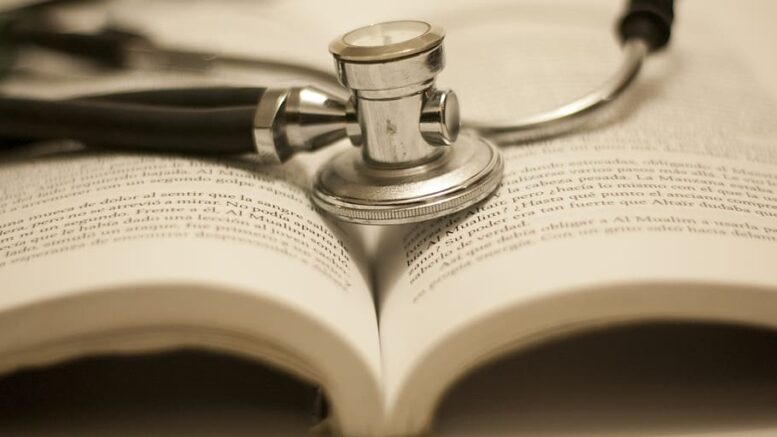 what is a double blind trial

A double blind study: What is A Double Blind Trial?

Clinical trials are scientific experimental studies performed with the purpose of assessing the efficacy and evaluating the safety of new potential treatments for certain disorders and conditions. These studies usually take approximately five years to six years in research and development before reaching the clinical trial phase. After the different phases of clinical trials are completed, based on the results, the drug or treatment can be made available to the public or rejected by the Food and Drug Administration, or FDA.

There are usually three parties or groups involved in the study, namely, the patients or the study participants, the doctors or researchers, and the monitoring committee or any other third party. Depending on how many parties are kept unaware of the details of the interventional group and placebo group, there are single-blind, double-blind, or triple-blind studies that can be performed.

The most trusted and secure method of a clinical trial is a double blind trial, as it prevents several forms of biases and ensures the accuracy of the results of the study.

What is a double blind trial?

However, new guidelines by CONSORT say that the term double blind alone is not enough of a description for the type of study being performed. This is because this term doesn’t explain exactly which party was blinded and the specifics of the blinding. Hence, it is necessary for researchers to specify details rather than plainly using the term double blind when referring to a study where the researchers and participants were blinded.

How is a double blind study performed?

Since the researchers or doctors involved are usually the second groups to be blinded, allocation of participants to groups is done by the monitoring committee. All the medications are sealed in identical bags and have identical appearances hence reducing the risk of a drug being recognized by the doctors or participants.

A double-blind study has many benefits, the most important of which is a significant reduction of bias. Bias usually refers to any interpretation of the information that is far from the true results. Several forms of bias can occur in a clinical study and can be avoided by using a double blind trial.

If a doctor is aware of the patients enrolled in the study, in an attempt to increase the chances of success, they may allocate the patients with better chances of overall survival to the interventional group while allocation weaker, less likely to survive patients to the placebo group. This is a form of bias as the results are going to be skewed and clearly favor the interventional group, although the reality of it may be different.

Similarly, if a patient is made aware that they are receiving the placebo treatment, they may worsen medically as they don’t believe in the treatment. Their belief system can ruin their chances and again, it has nothing to do with the actual efficacy or safety of the drug being tested. At the same time, if they are receiving the new treatment and are aware of that, they may believe in its efficacy regardless of the actual results, and skew the data. This is yet another form of bias that should be avoided if the true results of the study are to be studied.

Unblinding of a double blind trial

During a double blind trial, it is possible for unblinding to occur. Unblinding, as the name aptly describes, refers to either of the blinded groups finding out the information that they weren’t supposed to know. For example, if a patient finds out which study group they are in, during the period of the study, then it is called unblinding. If unblinding were to occur before the results of the study were determined, then it is referred to as a form of bias which the researchers are obligated to mention in their final results. Hence, great care should be taken when performing a double-blind study.

How Much Do Clinical Trials Pay

What is a Randomized Clinical Trial