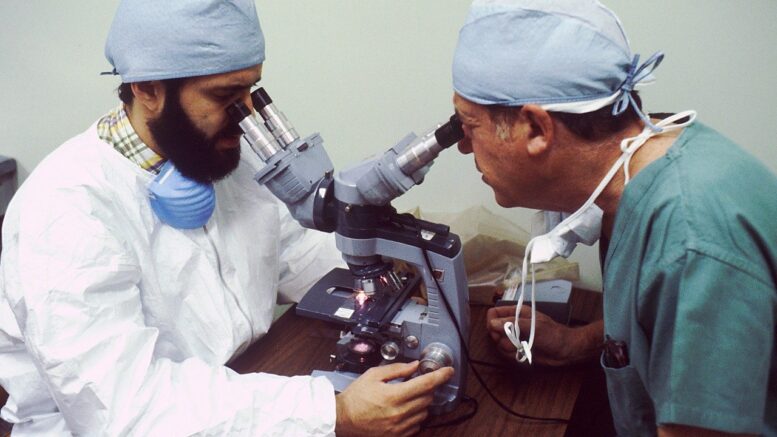 The researchers at Oxford University in the UK have begun the trial of their new Vaccine to combat HIV. The researchers have made a team of volunteers who will take their first dose of this vaccine on Monday.

According to the official statement, the new HIV Vaccine will be effective on different variants of HIV. The HIV-CORE 0052 is a part of the European Aids Vaccine Initiative. 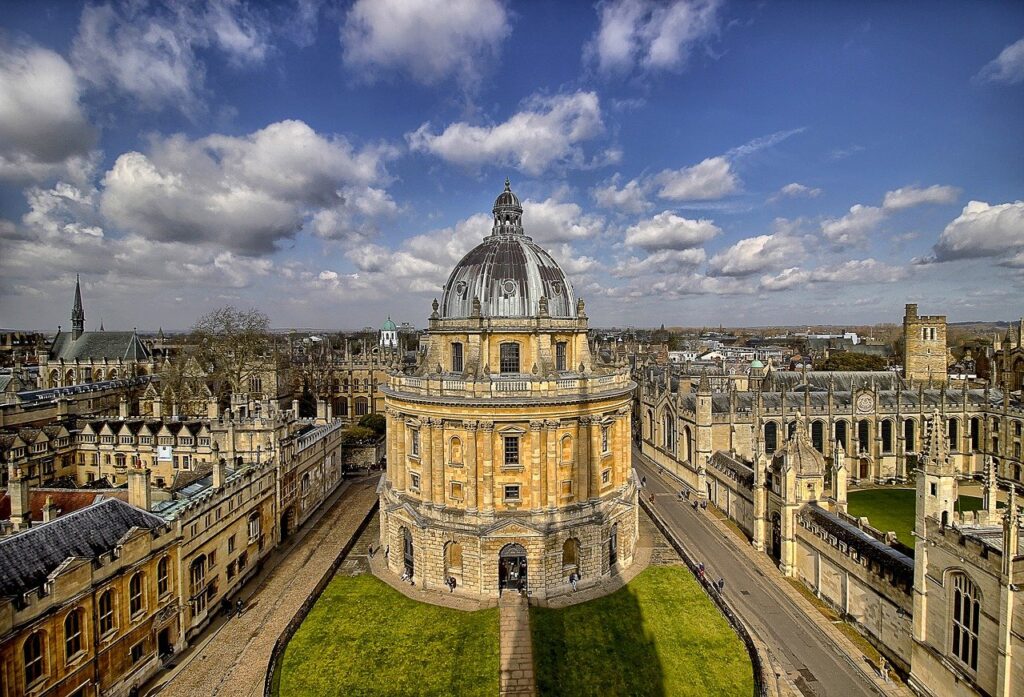 European Aids Vaccine Initiative is a collaboratively organized project on an International platform. The project is funded by the European Commission.

According to the University, the vaccine will evaluate the safety, tolerability, and immunogenicity of the HIVconsvX vaccine. They aim to make this vaccine potentially applicable to HIV strains from different regions. This means the research program aims to design a vaccine that can be applied Universally to all regions across the globe.

What scientists have found to date is undetectable HIV viral load can’t transmit through sexual intercourse. In the year 2016, United Nations General Assembly claimed to report more HIV infections than the previous years.

However, there is a decline in the data just because of the non-transmission HIV viral load i.e. undetectable. When the viral load is detected, it can be transmissible. More studies are being conducted by the researchers on the same and they will soon come up with their reports.

“An effective HIV vaccine has been elusive for 40 years. This trial is the first in a series of evaluations of this novel vaccine strategy in both HIV-negative individuals for prevention and in people living with HIV for a cure,” said Tomáš Hanke, lead researcher on the trial and professor of vaccine immunology at the Jenner Institute, University of Oxford. 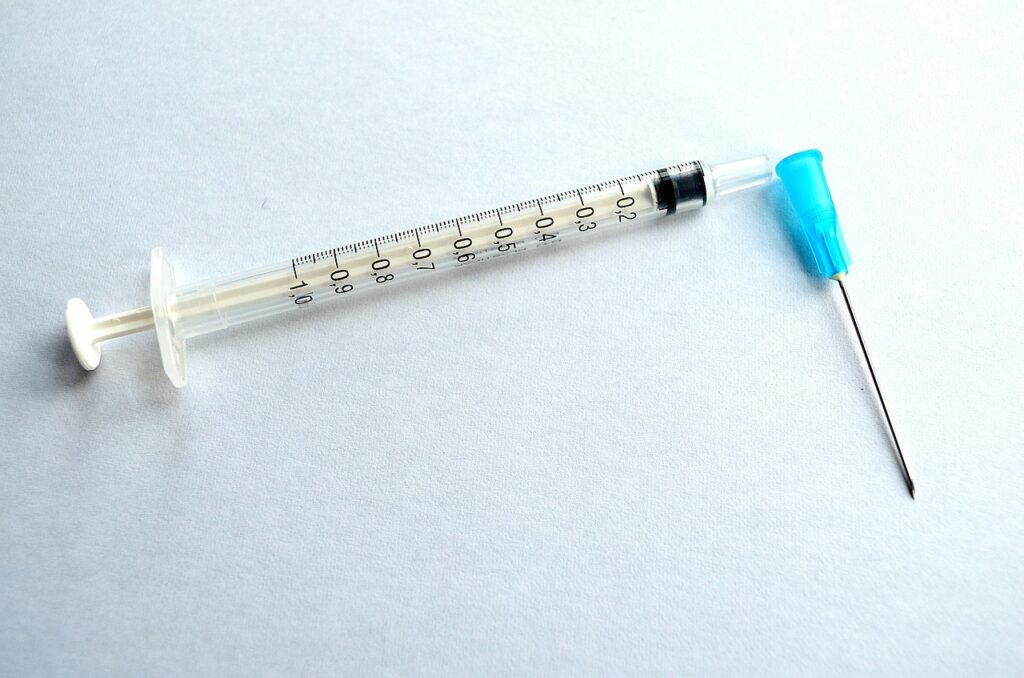 The previous vaccines trialed by other scientists aim to produce antibodies from B-Cells. However, this new vaccine aims to activate the body’s immune system through T-cells. After boosting the immune system, the vaccine will then move on to the affected area to kill the virus with the help of the T-Cells.

If you ignore the presence of HIV, then it will lead to life-threatening diseases i.e. AIDS. HIV focuses on destroying your body’s immune system. For that reason, scientists have designed this vaccine to protect and boost your immune system.

As per the data released by the UN, the number of HIV-infected cases reduced to 500,000 globally. If we talk about the last year, 1.5 million HIV-positive cases were reported.

The researchers hope to collect the results of this vaccine by April 2022. Moreover, the same organization is planning to start the trial of this vaccine in more European countries as well as in Africa and the United States very soon.

Tomas Hanke, the trial’s lead researcher and Professor of Vaccine Immunology at the University of Oxford’s Jenner Institute narrates the entire story behind this vaccine and its positive results for common people. As per his statement, there is no effective vaccine present to cure or to prevent HIV. It’s been 40 years since the first HIV case was reported and to date, there is no effective vaccine present.

This new vaccine is designed with a different perspective and it works by boosting your immunity system through T-Cells instead of following the traditional vaccine method. Scientists and researchers are expecting positive results from this vaccine as they have been working really hard for many years now!

At presently, people try out various methods to prevent themselves from getting infected. Most people use Condoms while performing sex with other partners who are unknown to them. Besides this, they also use some medicines such as anti-retroviral drugs to prevent the spread of this virus.

After studying the previous data, scientists believe that this new vaccine will definitely work on the positive side. The research data on the volunteer will be revealed in the next month as noted above. Let’s hope for the best!