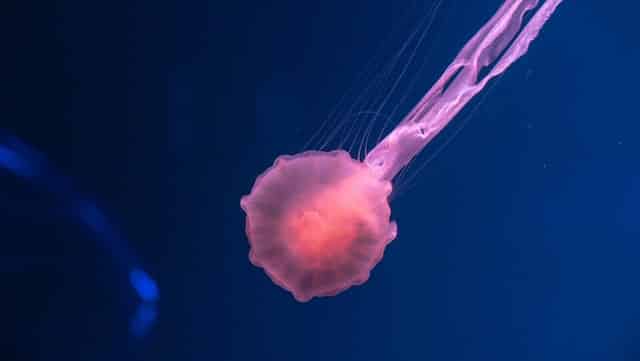 What is In Vitro Fertilization

In vitro fertilization, IVF is a form of assisted reproductive technology used to treat and facilitate issues with fertility and surrogacy. Ivf, also known as test-tube fertilization, refers to the fertilization of the male sperm and female ova or egg, in vitro, or outside the body.

The fertilized embryo is allowed to divide outside the body and is then implanted either into the maternal uterus or surrogate uterus, depending on the patients’ preference.

However, it is important to note that IVF is not a commonly used form of ART as it is a tedious and expensive process, compared to other methods of assisted reproductive techniques.

Grants for In Vitro Fertilization

Many attempts have been made to help make IVF a successful option for the treatment of infertility but it wasn’t until 1978 that a cycle of IVF produced the first-ever successful result due to the efforts of three pioneering doctors; Edwards, Steptoe, and Purdy. Louise Brown was born in July of 1978 and was the first child born successfully after maternal treatment with IVF (1).

Sixty-seven days after the birth of Louise in Oldham, England, Durga was born in Kolkata, India. She is the second child born successfully after maternal treatment with IVF.

Since then, many women have resorted to IVF to help treat infertility. IVF has also helped many women with uterine problems to have children of their own through the surrogacy route.

Advancements in the technique of IVF

IVF is a long process consisting of many steps that are responsible for the high-cost and high-effort nature of the procedure.

Researchers have been trying to make the process not only more affordable but also readily available.

A new multidisciplinary approach to IVF namely, microfluidics technology, has shown potential to improve the overall process while also making it cost-effective and highly available.

The application of microfluidics has created the IVF on a chip technology which allows for the best sperm to be chosen for intracytoplasmic sperm injection or ICSI, the most important step of IVF (2).

This makes the entire process of sperm selection and ICSI easier and affordable.

Another issue with IVF technology is that once the embryo is implanted into the uterine cavity, the medium cannot be controlled and this has been shown to hurt live birth rates, especially in women above the age of 35 years.

However, recent advancements in the field of IVF have allowed researchers to find a solution to this specific problem. EmbryoGen is a new type of medium that improves the cell-to-cell communication between the mother and the fetus, hence, improving live birth rates. The EmbryoGen medium is used for the development of the embryo in vitro and it is also applied during the implantation process (3).

This allows for the uterine environment to be controlled and monitored compared to the standard medium, hence, facilitating the implantation process, the failure of which is one of the most common reasons for the failure of an IVF cycle.

Despite recent advancements in technology, IVF is still not as accessible and successful as one would hope. Researchers have continued to study the different steps of IVF in detail to improve the technology, one step at a time. Some of the current studies aiming to improve and enhance the success rates of IVF include:

A study is being performed to identify the role of Lactobacillus in luteal phase support and the result of its presence in vaginal and cervical flora on live birth rates following IVF.

Generally, the absence of Lactobacillus, a common microbe in the natural flora of the female reproductive tract, is related to Bacterial Vaginosis, an infection commonly associated with miscarriages, premature birth, and low birth weight infants.

For this study, researchers will be dividing participants, all of whom have undergone the implantation procedure post-IVF cycle, into two groups where one group receives lactobacillus pills whereas the other group or the control group doesn’t.

The effects of this will be then studied to see if there is a difference in live birth rates between the control group and the interventional group.

A clinical trial is being conducted to test the hypothesis where participants, all of whom have undergone IVF cycles, are divided into the control group and the interventional groups.