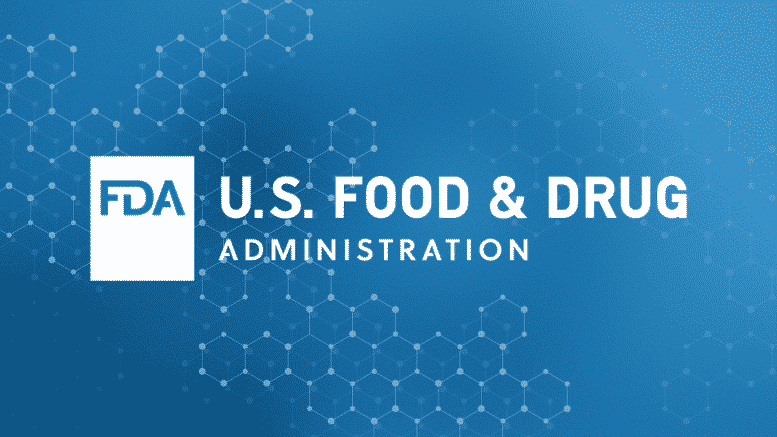 Xywav is a reputed drug to cure patients who are suffering from sleeping disorders. Sleep disorder has several types from which this Xywav drug is designed to treat a special type of sleep disorder which is very rare. However, the final approval is taking longer than usual due to some problems associated with it.

Last month, the FDA granted a new condition for Xywav. This drug’s active ingredient is gamma-hydroxybutyrate. The drug contains Pottasium, Magnesium, Calcium, and Sodium Oxybates.  The same drug has already been approved to treat excessive sleepiness during the daytime. It was approved for patients ages 7 and above by FDA itself.

What’s FDA’s New Indication All About?

Now, FDA is granting an indication of the same medicine for adults. It is for adults for ​​​​idiopathic hypersomnia which is a type of sleeping disorder. It is a rare condition in which a person feels sleepiness throughout the day even if he gets a full 8-hour sleep at night. To cure patients with this type of sleep disorder, a special drug is being tested. 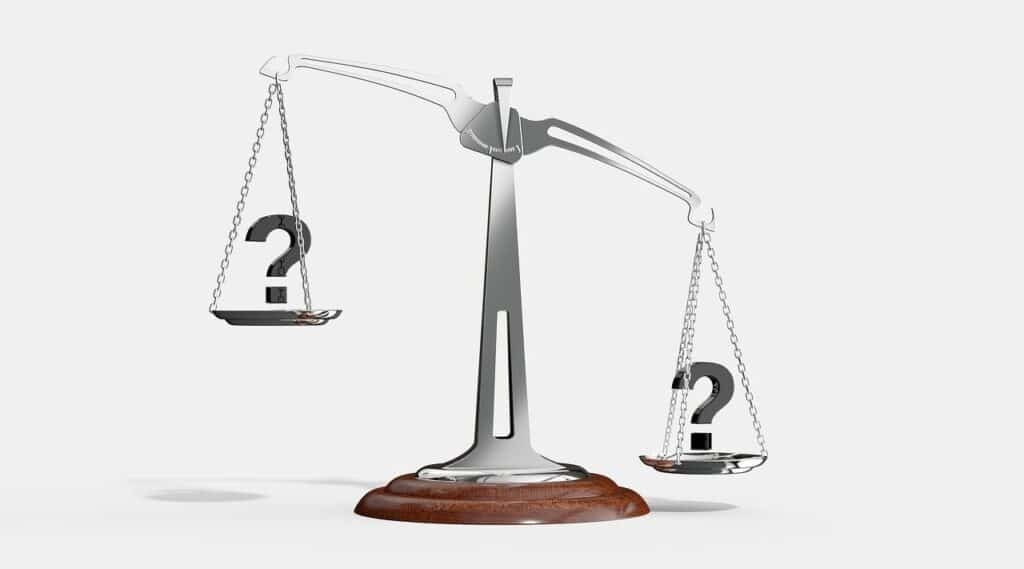 What’s FDA’s New Indication All About

In a press release, Bruce Cozadd, MBA, the chief executive at Jazz Pharmaceuticals said, “We are excited that with today’s approval Xywav will become the first and only medicine indicated to treat idiopathic hypersomnia, a unique medical condition that can have significant effects on the lives of those diagnosed with the condition.”

The Outcomes of the Research Study

What is a Xywave Drug? 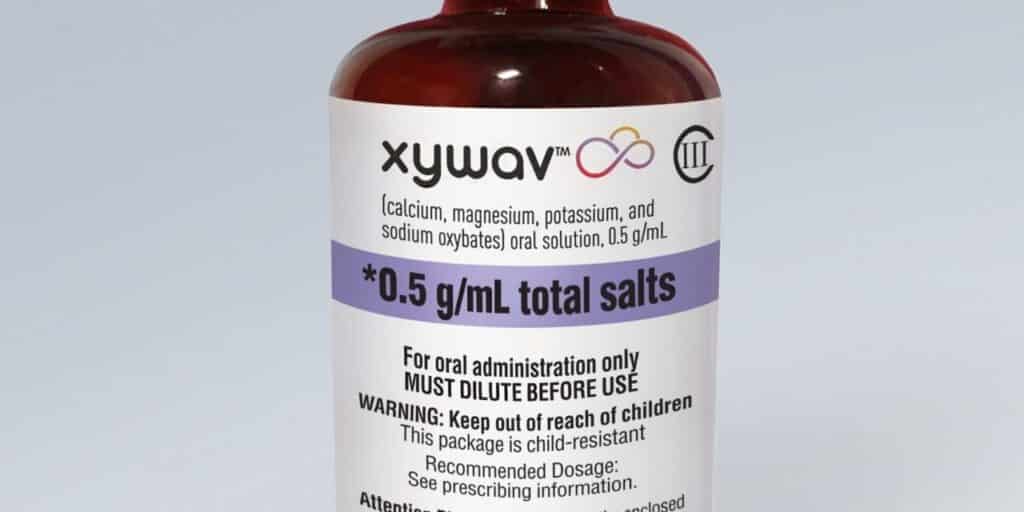 What is a Xywave Drug

FDA has been quite active to bring innovative drugs into the market so that people can live a healthy and happy life. Eric Bastings, M.D., the deputy director of the Office of Neuroscience at the FDA’s Center for Drug Evaluation and Research has released a statement regarding this new drug.

The statement says, “Idiopathic hypersomnia is a lifelong condition, and the approval of Xywav will be instrumental in providing treatment for symptoms such as excessive sleepiness and difficulty walking, and in effectively managing this debilitating disorder.”

Just like every other drug, the new Xywav drug too has several side effects. Since it’s a medicine to cure patients with sleep disorders, it may invite some other problems to your body. As per the research data conducted on patients with a severe sleep disorder, 21.4% have felt nausea, 11.7 have felt dizziness, 10.4% have felt vomiting, 16.2% have felt a headache after taking this medicine regularly for several days. The FDA has officially pushed the above data so that people can get to know about this new drug that is being researched and tested.

Before this drug, many other drugs have been approved by FDA to cure patients with sleep-disorder function. Many people consume those drugs regularly as they have found them comfortable and they are now used to them. Different versions of GHB were used by the patients. It has become a scheduled 1 controlled substance.

How will the Xywav Drug be Approved?

Getting FDA approval for a new drug is not an easy task. It comes with several conditions that should be fulfilled first. The drug is associated with mitigation strategy and also involves risk. 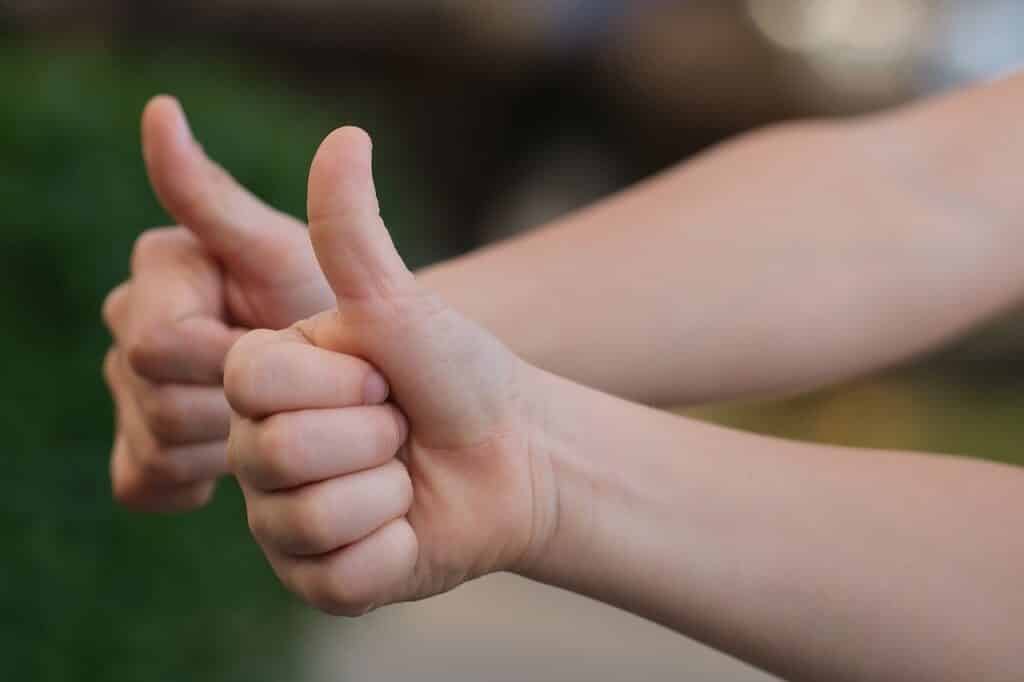 How will the Xywav Drug be Approved

This means the prescribers who will prescribe this drug must be certified. Only certified prescribers can prescribe this medicine as it involves risks. Moreover, the drug will be limited to certified pharmacies only. It won’t be easily available in every other pharmacy. Pharmacies that ship medicines and other types of drugs directly to patients should be eligible to sell them out.